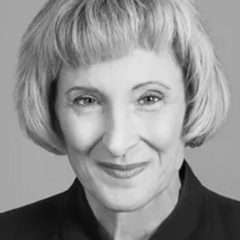 Dr. Batcheller holds the position of adjunct professor for Texas Tech University Health Sciences Center School of Nursing in Lubbock, Texas and is the Vice President and chair of the International Association of Leadership Science in Nursing (ALSN) and host of a radio show “All about Nursing”.

Having served for 19 years as chief nursing officer of Central Texas’ largest healthcare system, overseeing more than 3,700 nurses and 90 clinical locations including 11 hospitals, four of which became Magnet-designated and five Pathway to Excellence-designated during her tenure. She was a member of the 2013 class of Leadership America, selected as a Robert Wood Johnson Foundation Executive Nurse Fellow in 2005 and has held various leadership roles at the national and state level.