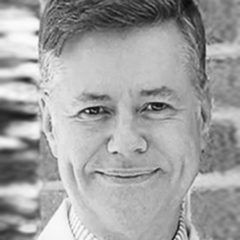 His professional affiliations include serving as the President Elect of the Association for Leadership Science in Nursing where he is actively engaged at the international level on several initiatives where academic and practice leaders collaborate. He also holds memberships in the American Organization of Nurse Leaders, the American College of Healthcare Executives, the American Nurses Association, and the American Association of Critical Care Nurses.

David also serves on the board of directors for Wise and Healthy Aging based in Santa Monica, CA and he is on the nursing advisory board for Viven Health.